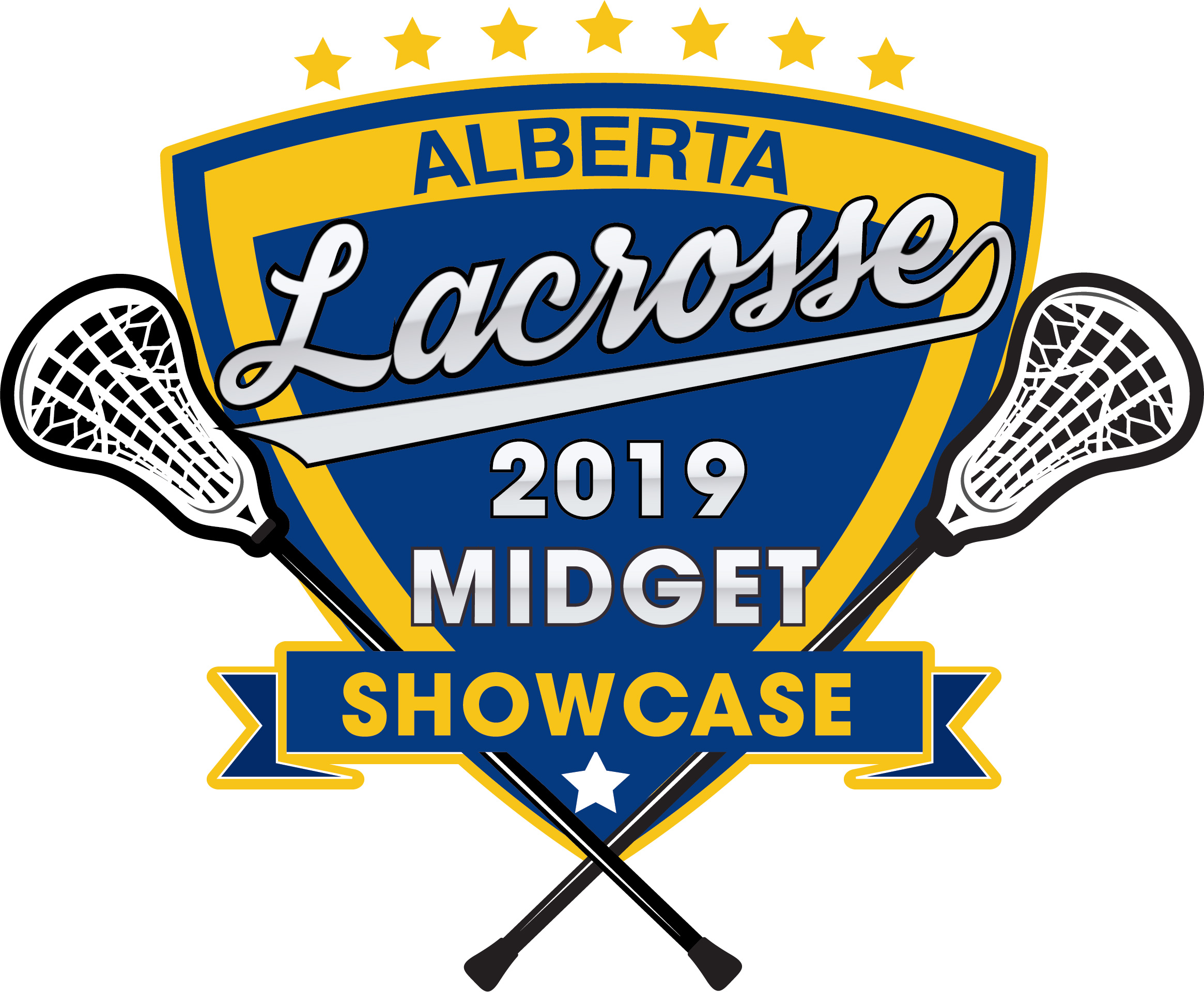 The top female minor lacrosse players in Alberta converge on Calgary for the next 3 games of their best of 7 series!

Calgary and Edmonton have chosen the best female box players in the province to represent their regions and battle it out for bragging rights and the Midget Showcase Trophy!

The first three games took place in Sherwood Park and were hotly contested with Edmonton leading the series 2 games to 1.

Fury Lacrosse invites all players/coaches/teams to come out and cheer on the midget Fury players in the next 3 games. This is a great team building and coaching development opportunity as you will see the highest level of female minor lacrosse in Alberta.

Players should wear their BLACK Fury jerseys and come ready to root for the home team. Lets fill the stands with Fury players!

Manage your identity from the palm of your hand to the top of your desk.